There are over 2500 schools in the United States that offer four-year degrees, and many thousands more that provide associate’s degrees or certifications.  While this array of higher education gives American students a lot of choices, their annual output pales in comparison to their competition on the global scale.  While the United States was the leading producer of four-year college graduates between the ages of 25-34 three decades ago, today we sit in 12th place, behind nations like South Korea and Norway.  The major drop is due overwhelmingly to the astronomical costs of American college education, which have tripled in the same amount of time.  Yet for all the dire statistics on American student loan debt, we are far from the only nation where students have to take on most or all of the high costs of education.  So how do other nations across the world deal with student loans, and how have they been able to escape the crisis gripping the United States today?

Many nations put caps on the amount of money that universities can charge their students.  While no such limit exists in the United States today, leading to tuition hikes that spiral out of control, the United Kingdom’s educational model caps higher education student fees at the equivalent of about $15,000 per year.  This number was tripled in 2012, triggering mass displeasure and even protests by students, but allowing the UK to expand their student pools.  Even so, three-quarters of all UK schools are charging their students the maximum tuition, leading to interesting cost-analysis benefits that suggest how a student who attends Cambridge or Oxford University, arguably among the most prestigious universities in the world, gets a poorer return on their investment than a student who attends the otherwise-unheralded University of Portsmouth.

In many northern European nations, including Germany, Sweden, and Denmark, almost all higher education comes free of cost for students (though not for taxpayers writ large).   In fact, free university education makes these nations a draw for international students, many of whom are eagerly welcomed if they can provide the skills or experience needed to plug holes in tight labor markets.  Others, such as Brazil and Argentina, may charge for registration and miscellaneous fees, but offer tuition free of charge.  The European Union has policies enacted to ensure that EU students who enroll in or transfer to another EU school will not have to be responsible for tuition price increases, and are entitled to all the subsidies that native students receive.

In other nations, the cost of higher education mirrors the United States, though with some crucial changes.  In Japan, for example, students have access to government loans, and about half of all university students take advantage of this resource.  However, due to extreme difficulties finding work as a new student (only two in three university students in Japan graduate with job offers) and the ultra-competitive work atmosphere, many students find it challenging to pay their loans.  The Japanese government makes it possible for students to defer their loan payments for up to a full decade, compared with the six to twelve-month grace period for most American students.  Furthermore, the minimum repayment level is just 2000 yen — only about $20 — per month.  Even so, many Japanese students worry about repayment, and protests about the costs of tuition and borrowing are commonplace, as students are expected to work part-time jobs despite studying more hours per week than almost all other nations in the world.

South Korea’s higher education system mirrors Japan’s, but its problems are closer to those of the United States: South Korean charges the second-highest premium in the world for higher education, behind only the US.  Their student loan debt per capita is similar to the US at about $6000 per person, while a whopping one in three Korean students have yet to begin repayment of their loans.  Like Japan, student protests in South Korea are commonplace whenever tuition spikes; Korean students have taken over the offices of school presidents and shaved their heads in protest.  However, in a nation where 80% of high school graduates go on to university, competition is fierce and many students worry about being kicked out if they raise their voice too high.

In some nations, the loans aren’t high, but the chaos associated with them creates an entirely new headache.  The Middle East is perhaps the most famous example of this: as modernizing nations like Dubai and the UAE build newer universities and encourage students to fill up their classrooms, they’ve yet to come together on cohesive loan policies.  Some Middle Eastern nations like Saudi Arabia have free university education, but it is only subsidized by the (nationalized) company that you’re expected to work for upon graduation.  As such, a student studying petroleum engineering will have little difficulty finding a sponsor, while a student studying history may have less luck.  One interesting tidbit about student loans in the Middle East is a near-universal policy of low interest rates, usually about three percent, due to Islamic laws about borrowing and repaying money.

The student loan crisis is most acute in the United States, but is by no means unique to our schools.  All around the world, billions of dollars of student loan debts pile up for those who are unfortunate enough to live in a country where higher education is not publicly subsidized.  Some students may find they have better options and flexibility studying outside the country, while others may merely find that they have exchanged one financial headache for another. 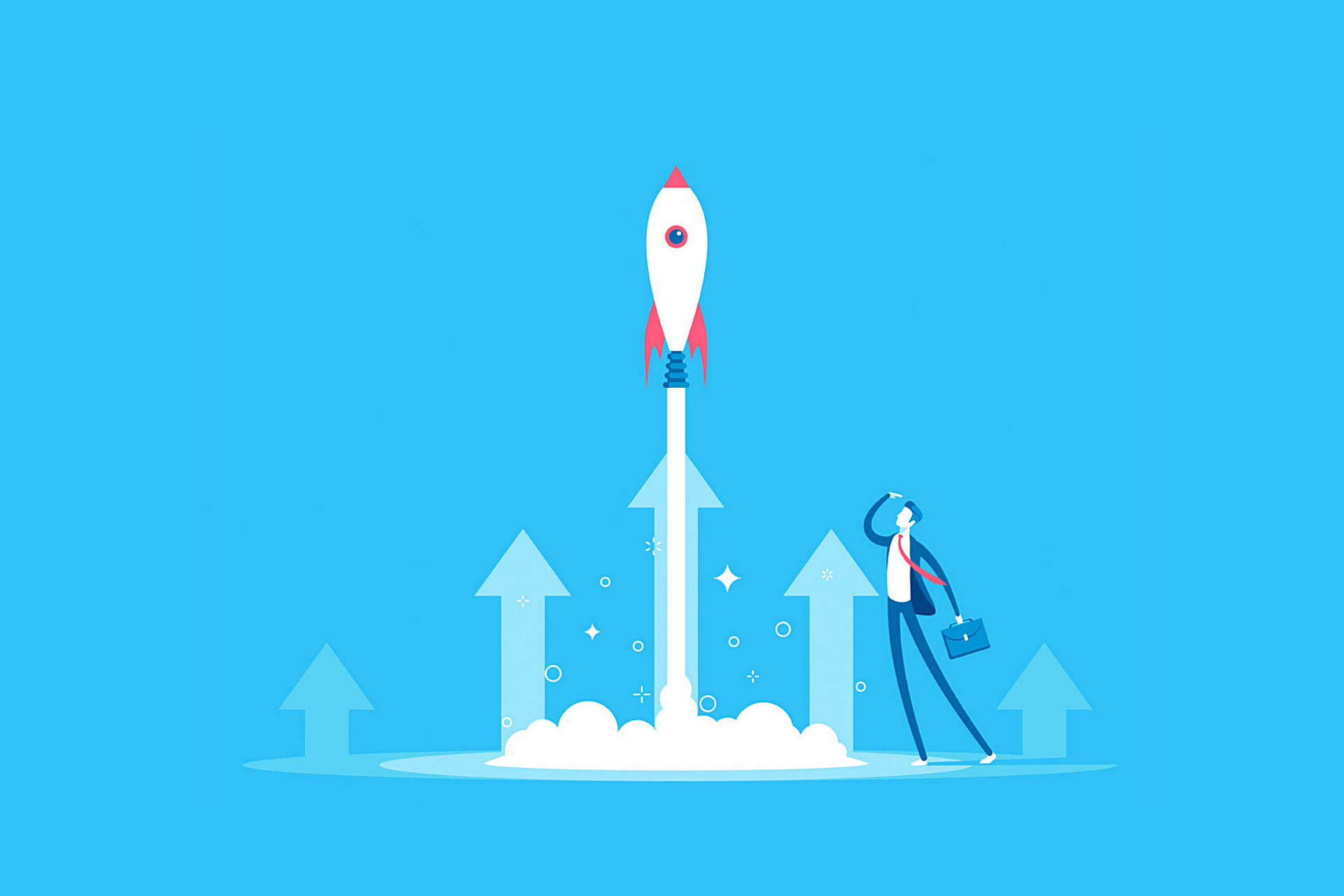 15 Questions to Ask Before Refinancing Your Student Loans 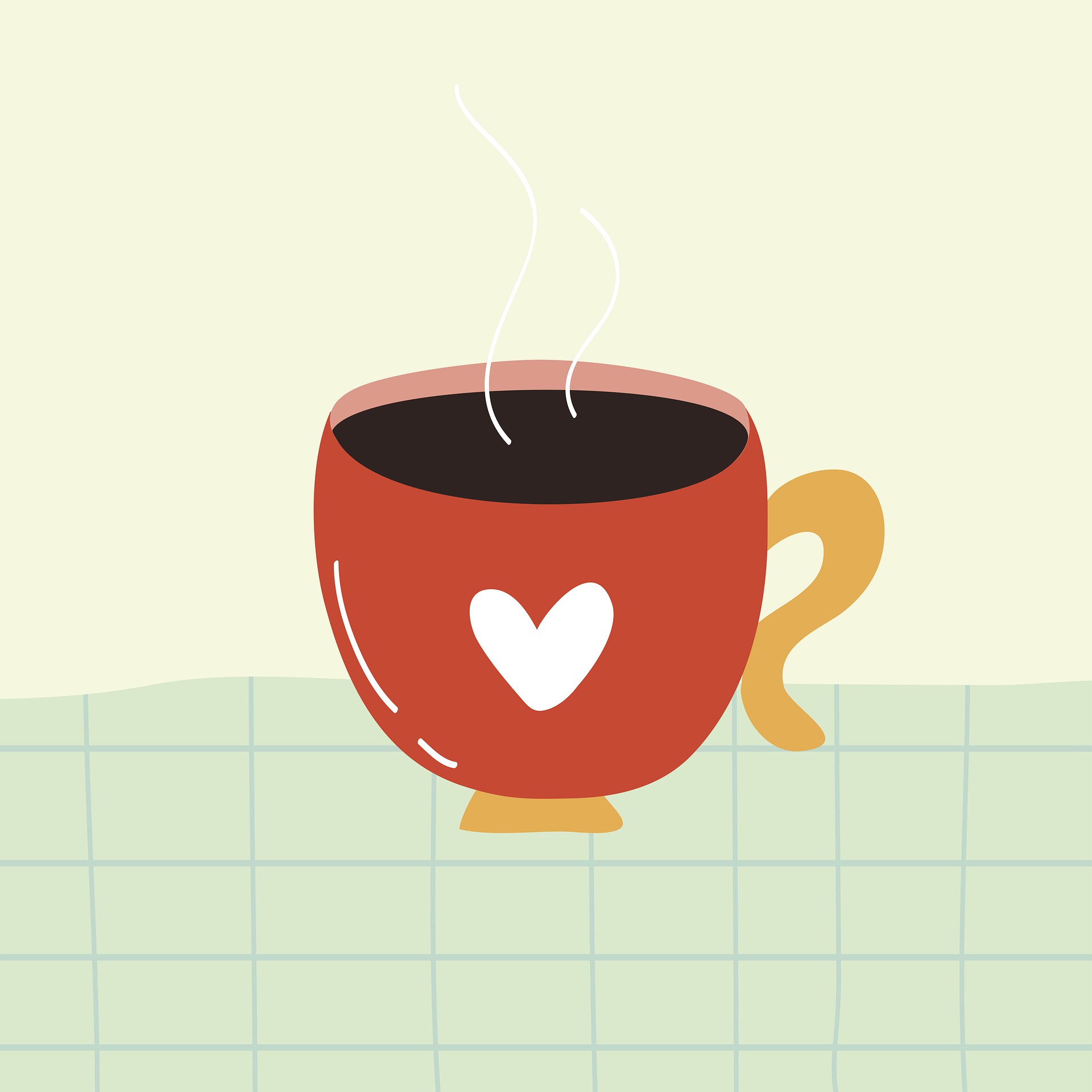