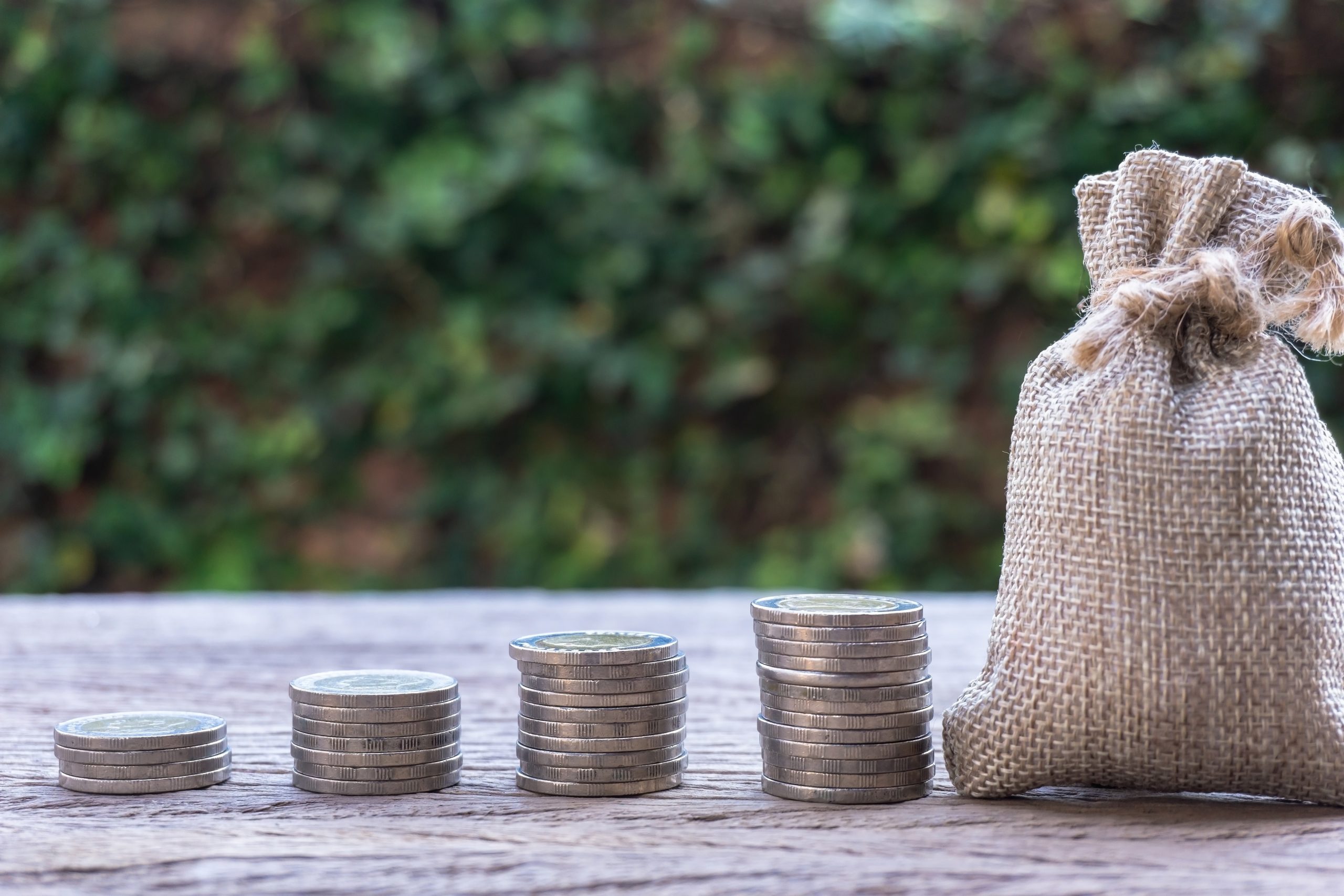 Eddy Zillain was 15 years old when he invested all of his savings ($12,000, or £8,720) in cryptocurrency. He claimed to have made a million dollars three years later. Now 21, Zillain shares many Instagram photographs of her lavish living, complete with shining white Lamborghinis and the kind of luxury yachts that could have been ripped right from the set of The Wolf of Wall Street.

In the Bitcoin sector, Eddy’s climb to the top is far from unique. Self-made crypto zillionaires exist on social media, suggesting that everyone can make as much as them. According to the crypto guys that hang out on the r/cryptocurrency subreddit and in YouTube comments, all you have to do is HODL (hold on for dear life) and DCA (dollar cost average) and you’ll cash out soon.

But how much do these “crypto dudes” make behind the curtains and online personas?

Ewan, 23, claims he first became interested in cryptocurrency trading in March and April of this year. “At first, I was quite fascinated – I researched a lot about crypto in general and read a lot of white-papers [technical descriptions of crypto projects by their authors],” he explains. “I no longer do any of that.”

You might be better off diving into high-paying side hustles than cryptocurrency if you don’t have money to lose.

Ewan claims to have invested around £1,000, largely in Bitcoin and Ethereum, the two “big boys” of cryptocurrency. His portfolio is today worth around £1,350, reflecting a 35 percent rise over the last year or so. It’s good, but it’s several rocket launches away from a million-pound, diamond-encrusted fantasy.

Meanwhile, Richard, 41, characterizes his encounter as a “real-life roller coaster.”

He claims to have gone from “rags to riches, to rags again [and is now] maybe halfway in the middle” after investing his life savings of £140,000 in Bitcoin, then Ethereum, in 2013. Following multiple strong bull runs in 2014 and 2017, he ended up with £32 million in Ethereum at today’s value. During the pandemic, however, he lost half of his profits by “shorting,” or betting against additional increases in the price of the cryptocurrency.

Richard’s big first gains are close to what some crypto influencers I spoke with indicated was typical of bitcoin investing.

Take, for example, Lea Thompson, who has over 154,000 followers on Twitter under the handle @girlgone_crypto. She’s less reluctant to share how much money she’s gained personally, but she says claim bitcoin profits are enough to “really alter [the lives]” of select investors.

Of all, given how volatile bitcoin values may be, it’s not odd that cryptocurrency offers enormous gains (as well as massive losses) (as well as massive losses). Elon Musk’s tweet or SNL performance can totally demolish or tank the value of a coin. For someone like Filip, who invested in Dogecoin – the memey cryptocurrency that surged in value in April following many Musk tweets – the risk is definitely worth taking.

“I just concluded that, for a person my age, it’s worth more for me to bet on crypto than it is for me to deposit a year’s wages into my pension,” says the 25-year-old financial services worker. “Then, you know, gradually, I started to get integrated and be really into the space itself… the projects and the people out there.” He claims to have tripled his money in less than a year after making an initial investment of around £20,000.

Filip’s profits are quite similar to those of John* (who asked that VICE modify his identity to respect his privacy) (who asked that VICE change his name to respect his privacy). He claims he originally invested “£10 or £20” in Bitcoin in 2015, persuaded by pro-crypto economist Max Keiser. “And certainly, over the following couple of years, I started pouring a little bit more in at intervals,” he recalls. While he does not divulge how much he invested or his overall revenue, he claims his margins are in the “1000s of percent.”

For John, the draw is less about the money and more about what he sees as the blockchain’s revolutionary power: “If you simply want to gain money, crypto is probably wrong, given it’s highly unpredictable, and you might as well just get into the stock market.” However, if you believe in the currency and the underlying technology, [investment] is a highly effective means to aid in the growth of a financial revolution.”

However, with a massive increase in crypto scams and huge inherent risks, it can feel like the crypto-investing system is rigged against newcomers, especially since many rely on the dubious advice of crypto influencers, who are sometimes involved in pumping up the prices of coins for their own profit.

“Crypto isn’t a subject taught in school.” “Because it’s so unregulated, and folks are often so naïve to the investment environment, bogus crypto gurus prefer to prey on people’s minds,” adds Poku Banks, who routinely publishes videos exposing unscrupulous influencers with basic financial advice for his over 344,000 TikTok followers. “They’re preying on these helpless persons for financial gain… Getting the suitable guidance is like looking for a needle in a haystack.”

If you can avoid all of the hazards, frauds, misleading advise, and hype, the notion in the crypto realm is that in order to make money, you should educate yourself as much as possible ahead of time. “You’ll never regret taking a little more time to learn,” Austin, one half of the crypto duo Altcoin Daily, says.

In fact, the community’s prevailing idea is that the deeper you go into crypto, the bigger your odds. If nothing else, that suggestion assists to explain why so many individuals become devoted crypto bros.

“If you’re a nerd about it, that may actually help you massively,” adds Aaron, Altcoin Daily’s other half. “When your assets increase, you begin to want to inform your friends. For some people, it nearly becomes their entire personality.” 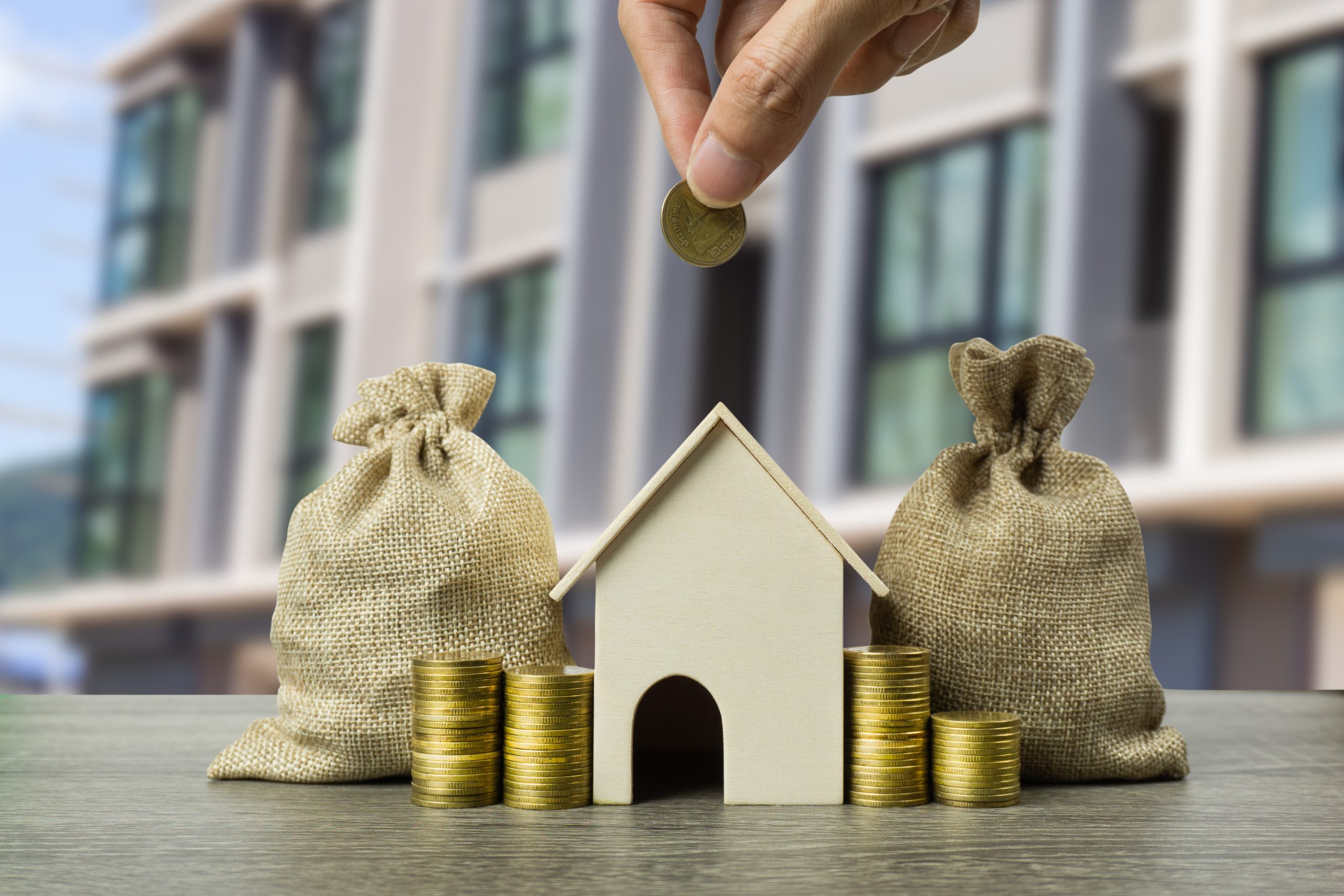 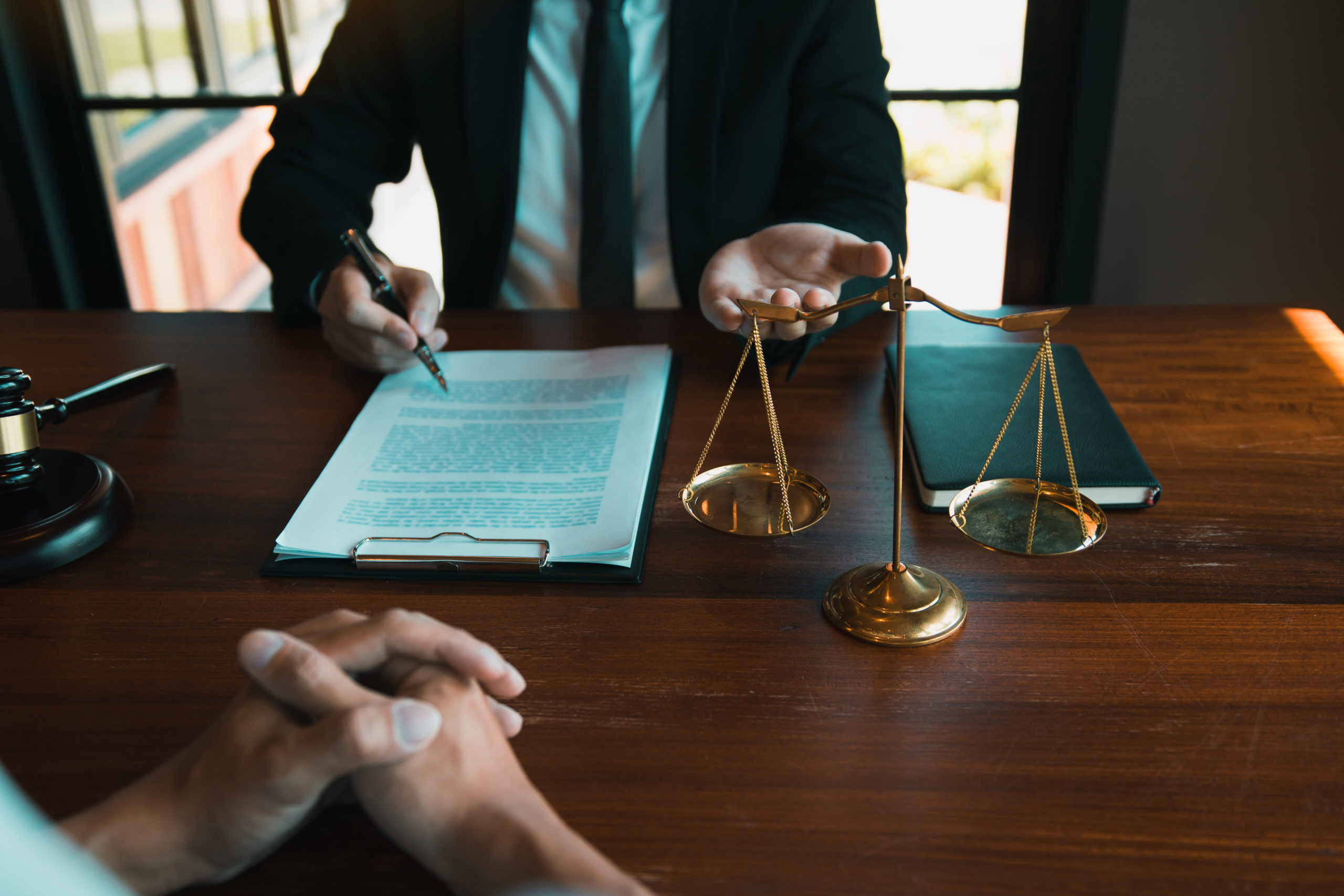