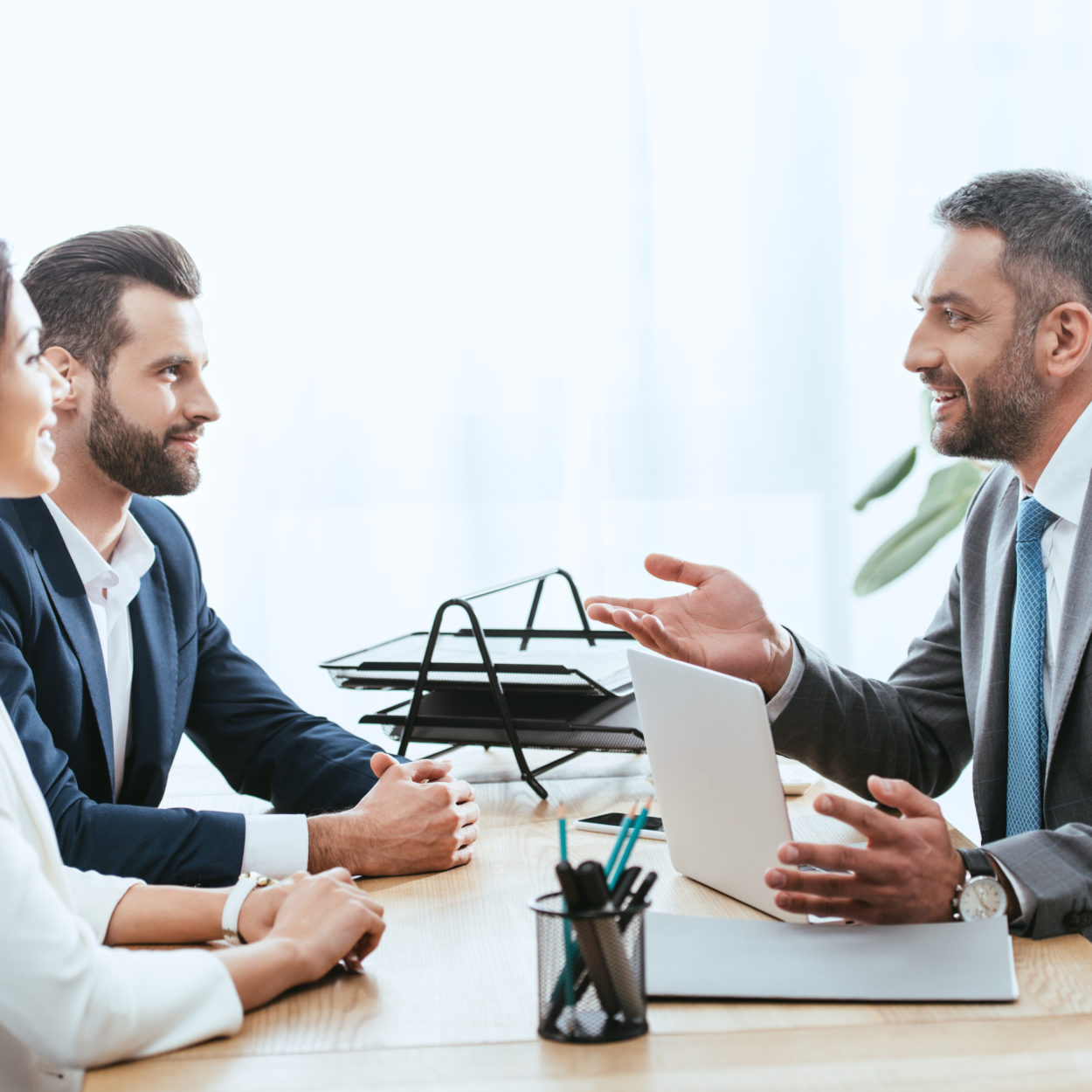 According to some assessments, cryptocurrency enthusiasts are more philanthropic than ordinary investors.

According to a Fidelity Charitable survey, nearly half (45%) of bitcoin owners donated $1,000 or more to charity in 2020, compared to only 33% of the total investing community.

This could be explained in a number of ways. Cryptocurrency, according to Tony Oommen, vice president and charity planning consultant at Fidelity Charitable, is a highly appreciated asset class that has led in huge returns for cryptocurrency owners, some of which have been unanticipated.

“It’s almost as if they’ve discovered money to give away,” Oommen explains.

Another probable explanation is that young people, who are more inclined to buy cryptocurrency than older generations, are also more willing to donate to charitable organizations. According to the poll, which included 1,216 investors in the United States with a minimum of $25,000 in investable assets outside of an employer retirement plan, more than half of millennials (48%) say they are informed about bitcoin, compared to 18% of all investors. Millennials are also more likely than any other demographic to own cryptocurrencies, with only 13% of all investors owning them.

Meanwhile, nearly 90% of millennials, compared to 74% of the general population, believe that charitable giving is an important part of their lives, according to the survey.

While the investors in this study did not necessarily donate cryptocurrency to charitable organizations, they had the option to do so. It is, however, a little complicated.

Furthermore, because cryptocurrencies are not regulated by government agencies such as the Securities and Exchange Commission and the Financial Industry Regulatory Authority, most financial advisors are unable to provide them to their clients (FINRA).

The sale of cryptocurrency is a taxable event because the Internal Revenue Service considers cryptocurrencies, such as Bitcoin, to be property. Directly donating cryptocurrency to a charitable organization, on the other hand, may qualify you for a tax deduction.

Nonetheless, he believes that as the crypto economy evolves and grows, there will be a better grasp of the process of donating digital assets to charity and the benefits of doing so. 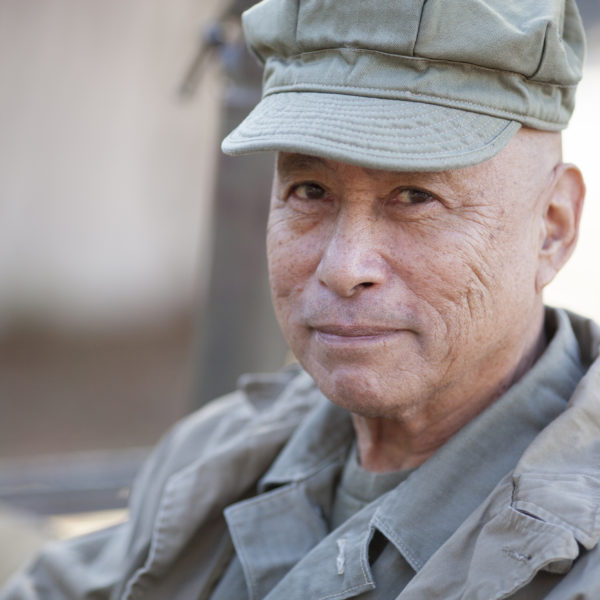 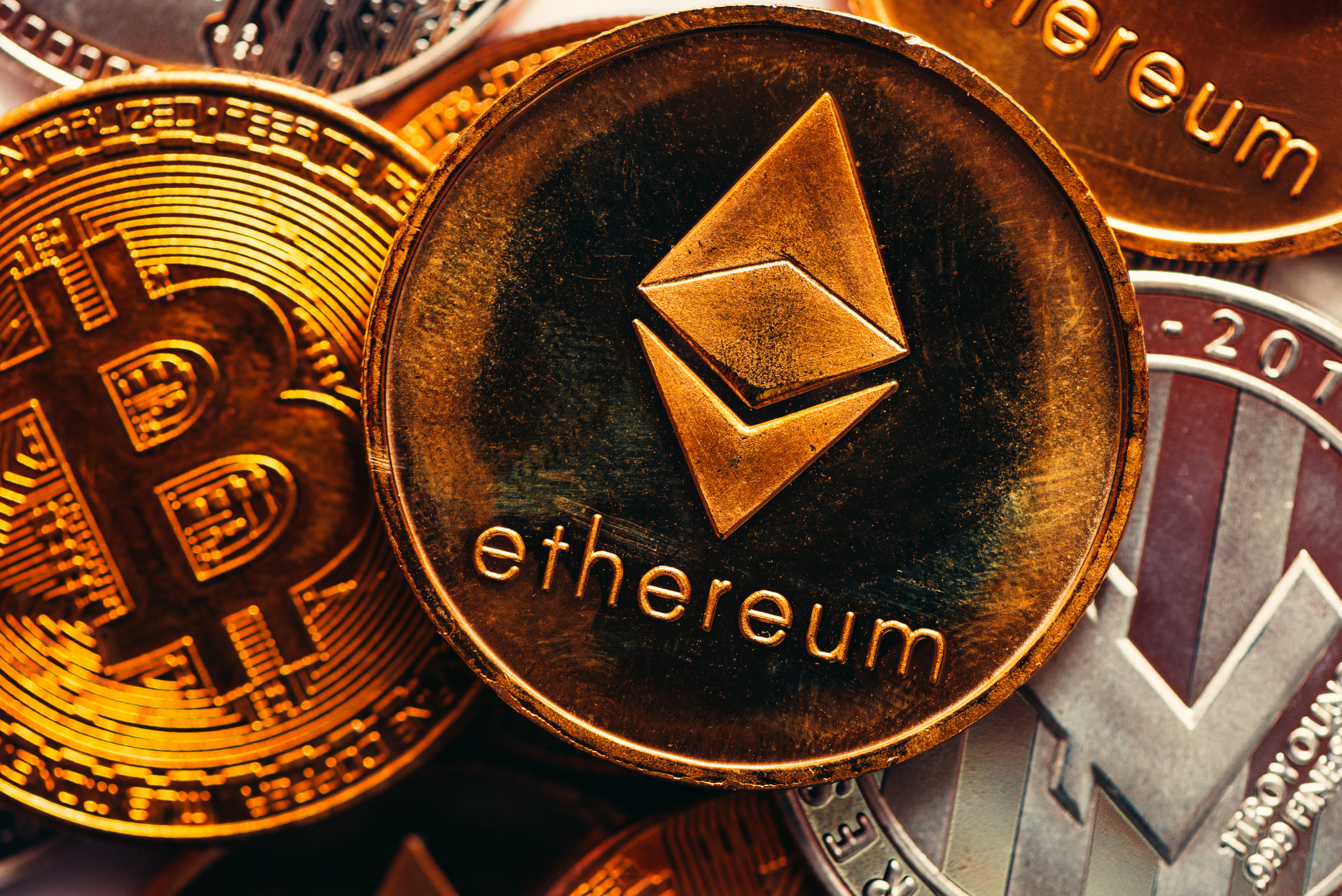 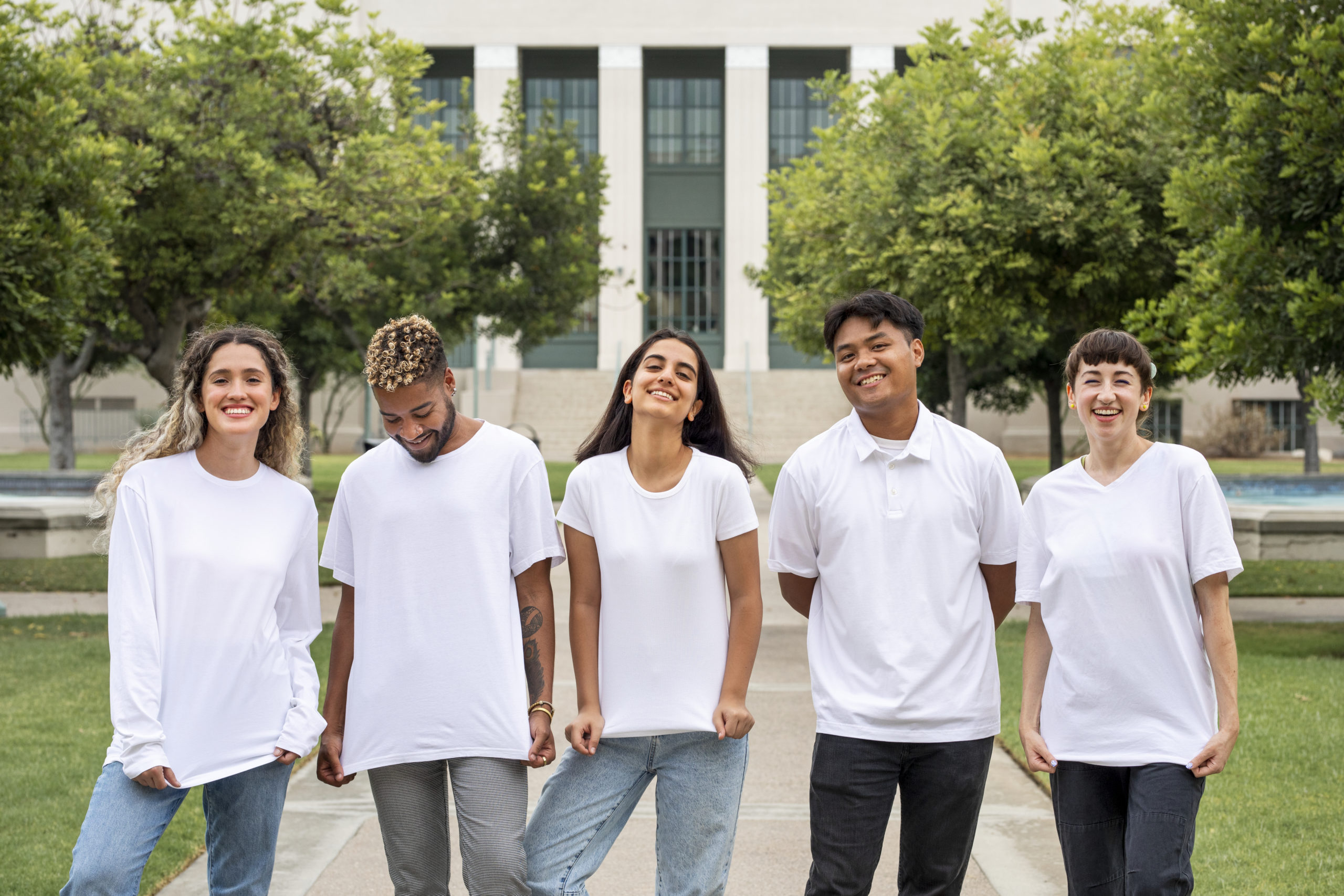 How Student Loans Doubles & Triples for Some